Enjoy our match highlights and match report from Saturday’s comprehensive victory against a battling Launceston side.

“Possibly flattered a little by the scoreline but a decent performance nevertheless.  I’ve called on the lads to be more clinical and they delivered on that.”

The Bridgers made it 6 points out of 6 in 5 days, with this comprehensive defeat of bottom of the table Launceston.

It was the visitors who shocked their hosts by taking a 7th minute lead when Marius Pislaru scored his 1st goal of the season, but the Bridgers turned it round to lead 3-1 by the 24th minute. First on 11 minutes Jacob Smale levelled the scores with his fourth of the season, then Matt Lloyd converted a penalty on 15 minutes, with Lewis Prince scoring the pick of the 1st half goals with a delightful effort from about 35 yards in the 24th minute.

With the wind at their backs, the visitors began to cause a few problems, but on 62 minutes, it was Ben Williams who calmed the nerves when he thumped home following a corner. Launceston were not finished as on 65 minutes former Bridger, Harry Dwelly scored the visitors second of the game. The Bridgers immediately restored their 3 goal lead as Kyle Flew scored a minute later to effectively kill the game.

Kyle Flew then made it 6-2 to the Bridgers on 78 minutes with a well taken shot into the far corner of the net, and in the second minute of stoppage time, Matt Lloyd had a simple tap in to make it 7 for the rampant Bridgers. On Saturday we were visited by a great bunch of Ground Hoppers.

Check out their Photo Blog by clicking on the photo below. 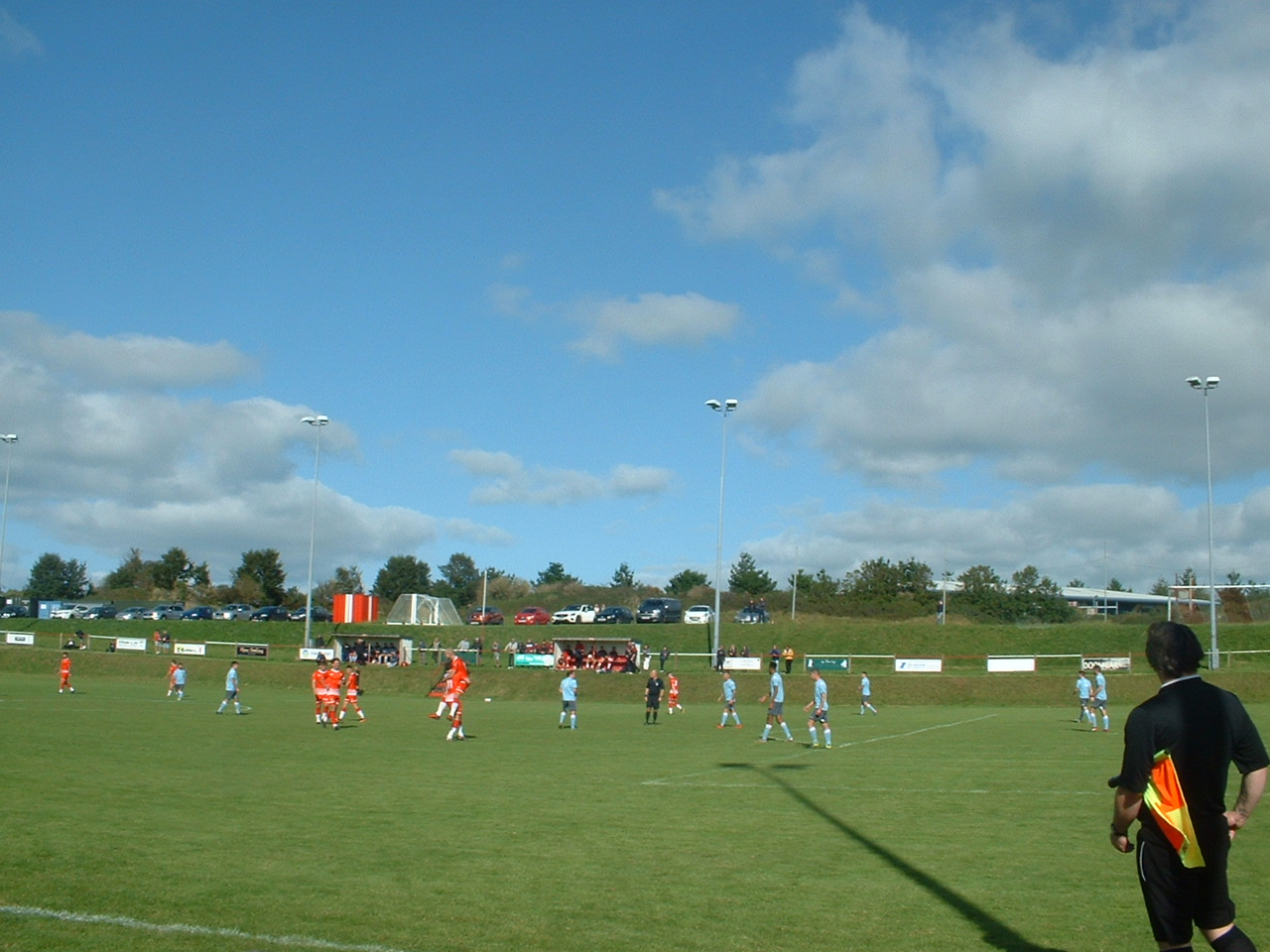